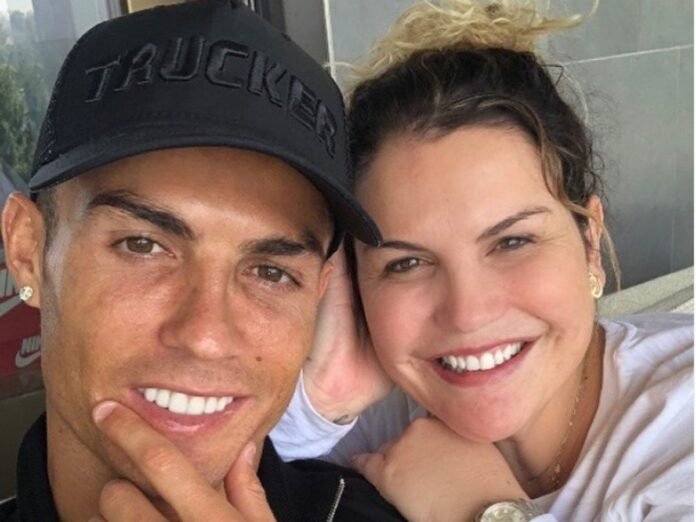 Cristiano Ronaldo’s sister, Katia Aveiro, has accused Portugal fans of being ‘forever ungrateful’ following criticism of her brother’s performances, and has insisted that the Manchester United forward is still ‘the best player in the world’.

Ronaldo endured a miserable evening on Tuesday as he squandered some key chances in Portugal’s 1-0 defeat against Spain that saw his side miss out on the semi-finals of the Nations League.

Fans hit out at Ronaldo’s display on social media, with some questioning whether he is still worthy of having a place in the starting line-up, but Aveiro has leapt to the defence of her sibling.

‘He has his family and those who love him by his side. They will always be by his side, no matter what,” Aveiro wrote about her brother on Instagram.

‘But the current times don’t surprise me at all. The Portuguese spit on the plate they eat [from], it has always been that way.