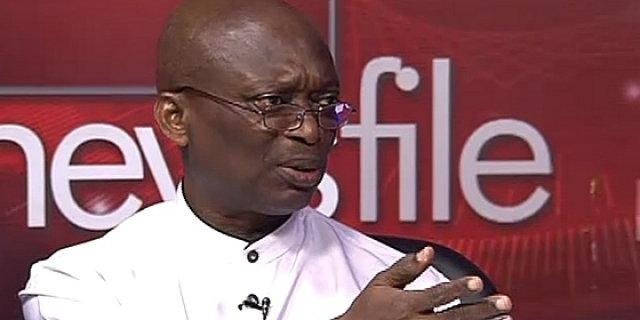 Renowned Journalist and the Managing Editor of the New Crusading Guide newspaper, Kweku Baako Jnr., has ‘come to the rescue’ of President Akufo-Addo after the jeering incident at the recently held 2022 Global Citizen Festival.

President Akufo-Addo who delivered the keynote address at the event was met with loud boos and hoots from spectators.

The crowd can be heard chanting “Away!” as the President delivered his speech

Kweku Baako, said “the President did not even hear or smell” that he was being booed.

“The boos were dwarfed by loud cheers,” he pointed out.

According to Kweku Baako, a careful study of the full video of the event will prove that the boos were from a “tiny” group of people standing behind while those in front were only clapping and cheering.

“Their boos were inaudible,” he stated.

Aisha Huang Tears came to her eyes when bail was denied, the trial continued

The Merger and Acquisition Industry