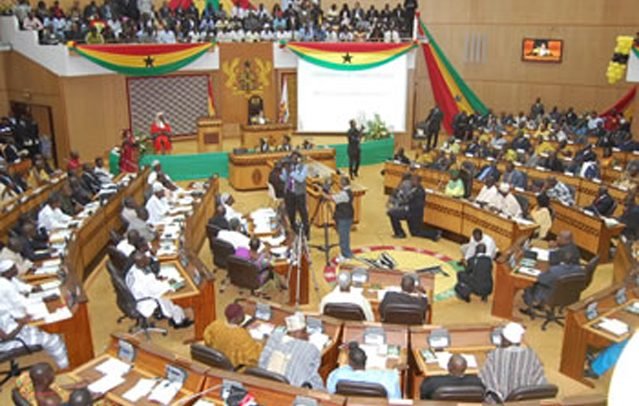 The declaration of election results is still on hold as about thirty million Ghanaians wait anxiously for the Electoral Commission (EC) to announce the final results of both the parliamentary and presidential elections. In recent times , women play an important role in Ghanas politics and governance.

In the fourth republic , number of Womens representation was 16 out of 200 seats but the number increased as the years progressed. In 2012 , parliament could boast of 29 Women representation . In 2016 , Women participation in parliament increased to Thirty-six , representing (13 percent).

The pattern has not changed in the 2020 polls as 39 women join the legislature. Others are expected to join before the EC gives its final verdict.