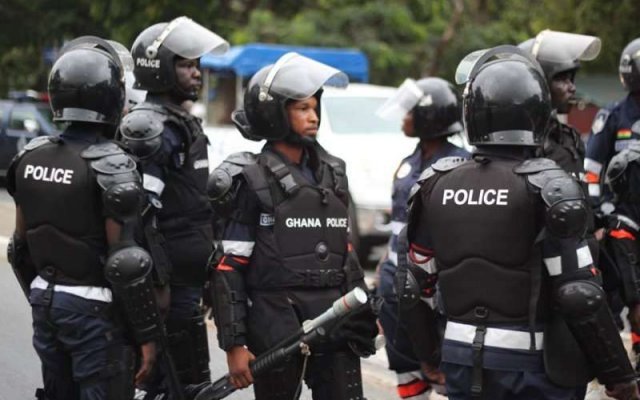 One person is also in critical condition while six others have sustained gunshot wounds.

The shooting incident happened when the deployed security personnel fired warning shots to try and control the increasing tension at the collation centre.

“The NDC agents did not agree to this and started causing chaos so the security deployed there fired some warning shots to try and ease the tension.

“Following the firing of shots, one person who got seriously injured was rushed in an ambulance to the Techiman Holy Family Hospital but was pronounced dead on arrival,” he reported.