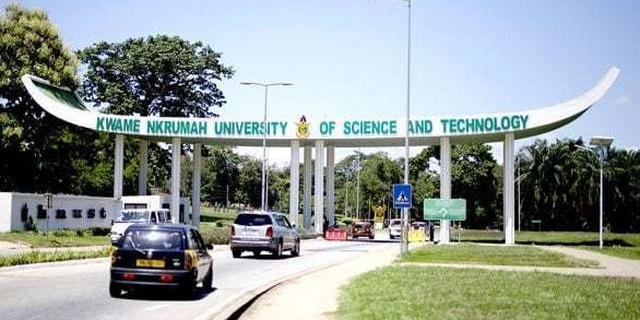 University Relations Officer of the Kwame Nkrumah University of Science and Technology (KNUST), Dr. Daniel Norris Bekoe says the University is assisting the police to investigate the incidents that led to the clash between the two rival halls- Katanga and Unity Hall.

According to Dr. Bekoe the whole university campus is networked under the surveillance of CCTV cameras, so relevant footage will be handed over to the police to speed up their investigations.

Speaking on the Citi Breakfast Show, Dr. Bekoe indicated that yesterday’s incident destroyed about 9 cars belonging to staff while about 10 students sustained various degrees of injury.

Reacting to the statement issued by the Ashanti Regional Coordinating Council which suggested that the council had picked intelligence that some students were likely to engage in violence following a similar clash at the University of Ghana, Dr. Bekoe maintained that the university campus had long been declared a security zone thus the police presence had been seen days before the clash.

He assured parents and the general public that calm had been restored to the university campus.

“In the process, they destroyed about 9 vehicles belonging to staff. The police called for reinforcement and calm was restored. There were about ten or eleven students who sustained various injuries, and they were rushed to the university hospital for attention.”

“As we speak, we are helping the police commence investigation into this, and fortunately we have networked the whole campus.”