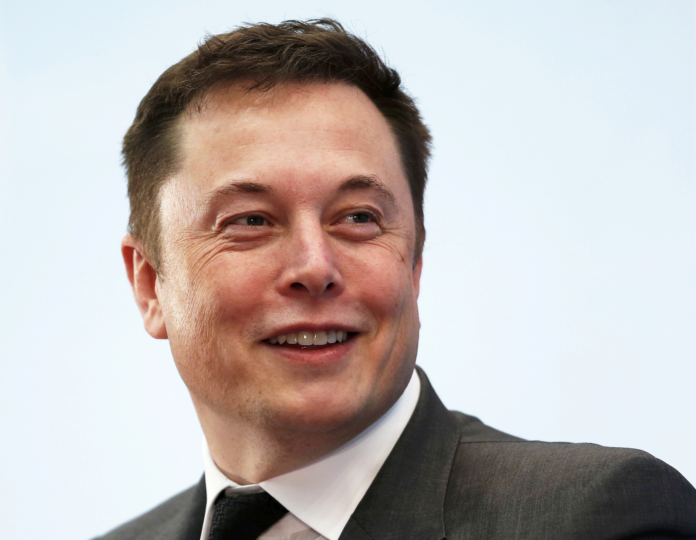 Tesla CEO Elon Musk has sold his Tesla shares for $3.95 billion. After he bought Twitter worth of $44bn.

Elon Musk sold 19.5 million shares in the electric-car maker from Friday to Tuesday, according to US Securities and Exchange Commission (SEC) data.

The latest sale has pushed the world’s richest man’s net worth below $200 billion, leaving him about 14% of Tesla’s, according to Reuters calculations. The purpose of the sale was not disclosed.

Elon Musk, the richest man in the world
With a net worth of $223.2bn*, the new ownership of Twitter is the wealthiest man in global.

Musk has sold more than $19 billion worth of Tesla stock since April, including Tuesday’s deal.

Musk said he finished selling Tesla shares in April, but in August he sold another $6.9 billion worth of stock.

Tesla has lost almost half of its market capitalization, and Mr. Musk’s net worth has plummeted by $70 billion since he bid on his Twitter in April.

Twitter takeover:
Elon Musk’s acquisition of Twitter last month was controversial. That’s because he took drastic steps, including laying off half of his workforce and planning to claim the blue check mar

On November 1, Elon Musk dismissed Twitter’s board of directors, giving himself full control over the social media giant, the company’s filings said.

A self-proclaimed “free speech absolutist,” he tried to backtrack on his deal in May, claiming Twitter underestimated the number of bots and spam accounts on its platform. resulted in a series of lawsuits between the parties.

Benchmark values to blame for high cost of goods – GUTA