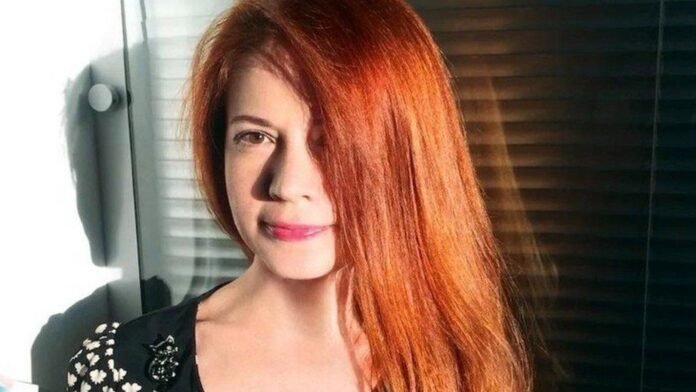 A Russian journalist has been killed during shelling by Russian forces in the Ukrainian capital, Kyiv.

Oksana Baulina had been reporting from Kyiv and the western city of Lviv for investigative website The Insider, the outlet said in a statement.

She died while filming damage in the city’s Podil district, it added.

Last year the foundation was made illegal and branded extremist by the authorities, forcing many of its staff to flee abroad.

One other person was reportedly killed and two injured in the shelling.

Baulina had previously sent several reports from Kyiv and the western Ukrainian city of Lviv, The Insider said.

The publication expressed its “deepest condolences” to the reporter’s family and friends.

McDonald’s To Leave Russia For Good After 30 years