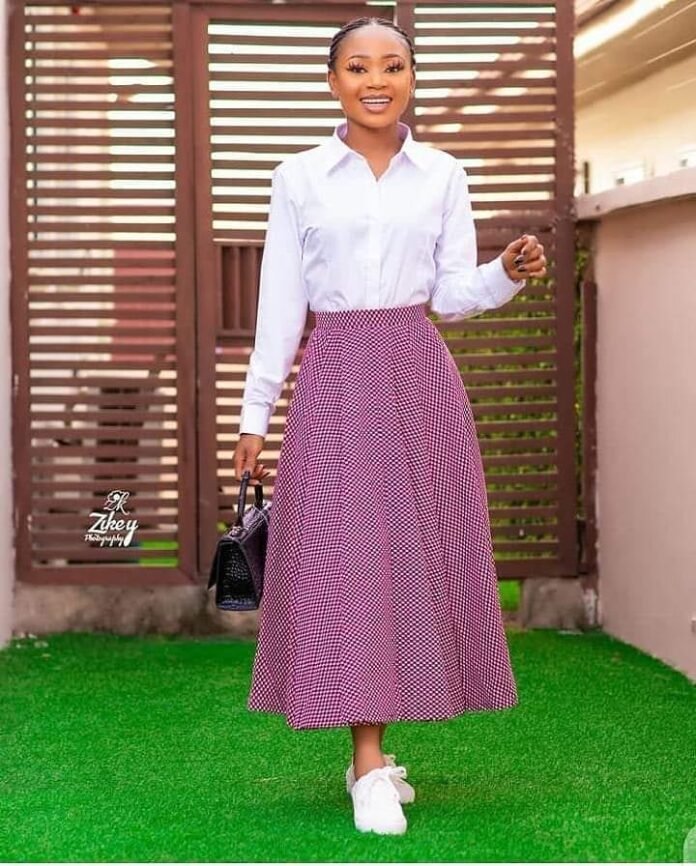 Actress Rosemond Brown known in showbiz as Akuapem Poloo, has been granted bail by the Criminal Division of the High Court pending an appeal filed by her lawyer against her 90-day jail sentence. She was granted bail in the sum of GHS80,000 with two sureties.

In addition to the bail, she is to report to the case investigator every two weeks and is to deposit her passport with the registrar of the court. Akuapem Poloo was handed a 90-day jail term for publishing obscene material and violating the dignity and integrity of her 7-year-old son in a nude photo she posted social media. Since the ruling was made, some people, especially showbiz personalities, have condemned the punishment meted out to her. They also signed a petition in a bid to have her freed.

Rosemond Brown, who was given the 90-day jail term following her conviction on charges of publication of obscene material and domestic violence after pleaded guilty to all three charges last Wednesday and was convicted on her own plea by the court. Her lawyer, Andrew Vortia had made a mitigation plea to ask for a more lenient punishment.

“The mitigating factors in her favour are greater than the aggravating factors. When you consider this offence, it is not rape. It is not murder. It is a misdemeanour in which she could have been dealt with lightly,” he said. The lawyer also questioned the lack of concern for Rosemond Brown’s seven-year-old son. “Social welfare should have been bought in. We are protecting the child. The mother is gone, so who takes care of the child? Absolutely nothing was done to that effect,” Mr. Andrew said.

The judge, Christina Cann, bemoaned the spate of nudity on the Ghanaian social media space when she handed the sentence on Friday. According to her, the punishment meted out to Rosemond Brown must serve as a deterrent to others.