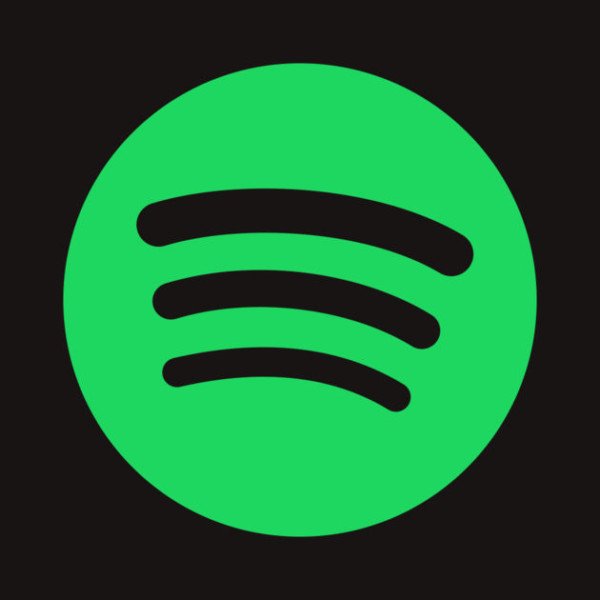 Spotify announced plans to launch in 85 new countries over the next few days. The 85 new markets include countries from Africa, such as Angola, Benin, Kenya, Namibia, Ghana, Rwanda, and Nigeria.

To ensure usability in all of these new markets, Spotify also officially added support for 36 new languages to its platform, including Romanian, Hindi, and Swahili, so it supports more than 60 languages in total.

These areas represent more than 1 billion potential new listeners, according to the company.

“As part of our ongoing commitment to building a truly borderless audio ecosystem— connecting creators, listeners, and content—Spotify is embarking on a sweeping expansion that will introduce the world’s most popular audio streaming subscription service available to more than a billion people in 80+ new markets around the world, and add 36 languages to our platform. These moves represent Spotify’s broadest market expansion to date”, the statement on the official website reads.

With the additional countries and territories, Spotify’s total footprint will cover 178 markets which the company says is its biggest concentrated market expansion to date.