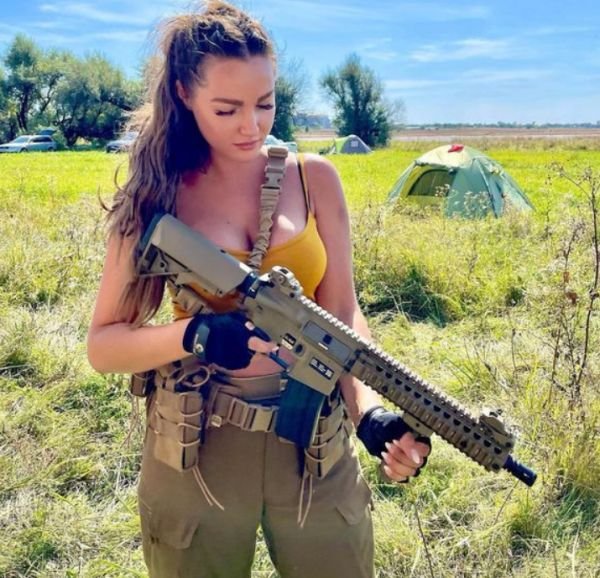 Russia has lost its first female soldier during the war in Ukraine after a frontline medic was killed by mortar fire in the battle for Mariupol.

Valentina Galatova, 27 and a mother-of-one, died fighting in the Black Sea port city last month though her death was only confirmed by Russian media on Wednesday.

Galatova was born in Siberia but moved to Voronezh, around 170 miles north-west of the Ukrainian city of Kharkiv, when she was young.  Galatova studied psychology in Donetsk and graduated in January this year.

Her husband, who was serving in the armed forces of the so-called Donetsk People’s Republic, died in cross-border fighting with Ukrainian forces last year.

After Putin attacked Ukraine for a second time in February this year, Galatova volunteered for the DPR armed forces and was sent into Ukraine.

McDonald’s To Leave Russia For Good After 30 years