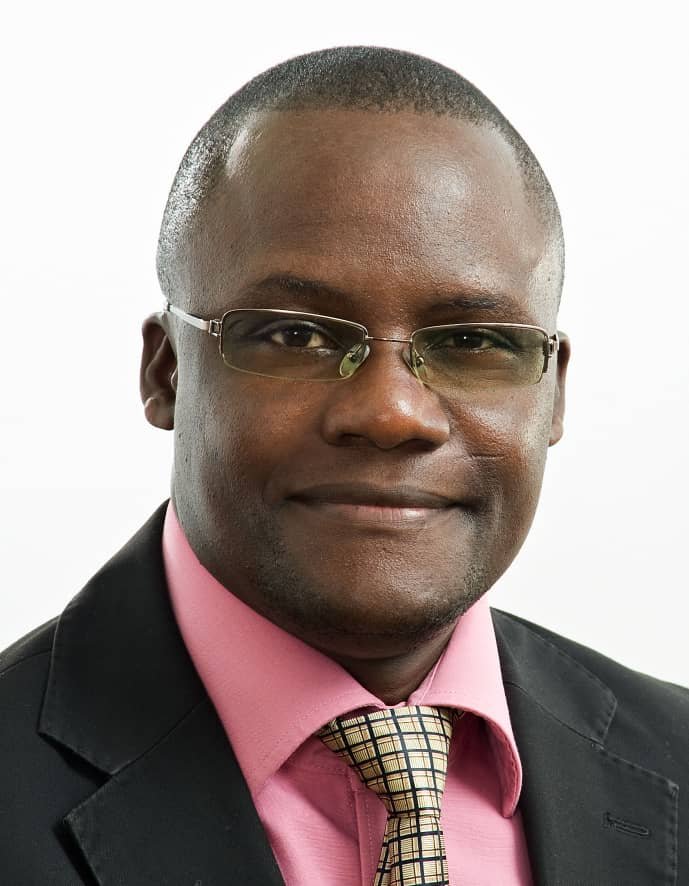 The West and Central Africa Regional Manager of Seed Co, Dr. Takemore Chagomoka had opined that seed is an important catalyst for the development of agriculture that needs all the stakeholders’ engagement for its sustainability.

Agriculture is the backbone of most economies in sub-Saharan Africa but the yields of various crops, especially maize are low in West and Central Africa as compared to East & Southern Africa. This is due to the kind of seeds that the farmers cultivate in these regions.

“The seed sustainability business value chain must consist of all actors including seed companies, the government, input dealers; fertilizers, herbicides, fungicides and pesticides, farmers and farmer organizations or cooperatives, off-takers of grain; breweries, poultry farmers, all consumers of grain NGOs”, he said.

He espoused the need for the stakeholders to engage in educating the farmers and farmer-based organizations on the difference between improved seeds and GMOs that have created great controversy in the sector.

“The use of improved varieties seeds is misunderstood by most of the farmers and this has created a glitch in the agricultural development in Ghana”, he mentioned.

He elaborated that improved seeds are developed through cross-pollinating two seeds of the same species to improve yield. It is a completely natural process assisted by humans.

Genetic modification (GMO) is deliberately altering an organism’s genome he said. A gene out of its genome can be completely removed or a gene from a completely different species or kingdom could be added to it. GMO is a deliberate modification of the plant by direct manipulation.

He admonished the use of scientific advances in the seed industry to improve efficiencies, farmers’ yield, and business profitability.

“I would urge the farmers to observe Good Agricultural Practice (GAP) as a very important tool to unlocking potential yields through breeding. Seed industry continues to pose huge opportunities to youth and agriculture graduates”, he added

Government signs agreement with AirtelTigo for transfer of ownership