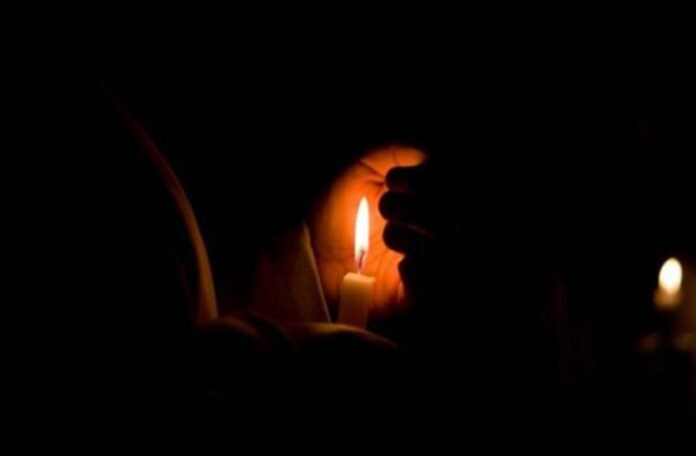 The Managing Director of the Electricity Company of Ghana (ECG) Mr Kwame Agyeman-Budu has asked residents of Kumasi in the Ashanti region to brace up for more power outages from now till the end of the year.

He said the current situation of unannounced power outages could persist till the end of the year by which time the company would have resolved the challenges facing its power systems. According to him, the situation being experienced by a section of residents in Kumasi and its environs was due to system challenges and not generation problems.

Time table
However, he said the company was unable to provide a timetable for the power outage as there was no planned programme to take off power. “We take off power as and when GRIDCo reduces power supply to us so as at now, we cannot tell when and where will go off at a particular time”, he said. Addressing the media in Kumasi, the MD said the overload on its Ridge Bulk Supply Point (BSP) always caused the system to fail especially during peak hours. Aside from them, he said due to the long distance of the region from the production point, there was always a drop in voltage and the issue “is compounded during peak hours.“

He said government was currently building a 330 KV line from Anwomanso to northern Ghana where power would be transmitted directly to the northern part of the country and thus take off the load on the Ridge BSP. The line connecting Kumasi up to Bolgatanga has been divided into three lots with the Lot One being Anwomanso to Kintampo, Lot Two being Kintampo to Tamale and Lot Three, from Tamale to Bolgatanga. Currently, works on Lots Two and Three have been completed leaving Lot One which is still under construction.

Mr Agyeman-Budu was hopeful when works on Lot One were completed and the load taken off the main BSP station at Ridge, things would normalize. Again, he said plans were far advanced for the relocation of the Ameri Plant in Ashanti region to serve as a backup whenever there was a shortfall in supply of power.