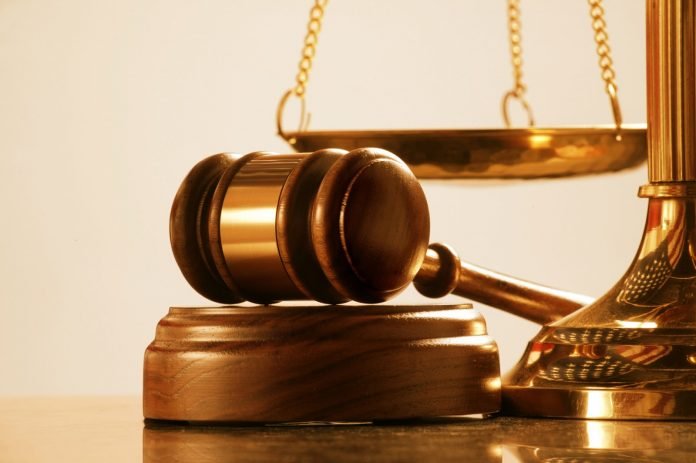 Teenager boys who allegedly murdered a 10-year-old boy in Kasoa in the Central Region on Saturday, are to appear before the Ofaakor District Court today.

Felix Nyarko, 15, and Nicholas Kini, 17, will appear for allegedly conspiring to kill the Class Four pupil of the Maranatha School, Ishmael Mensah, at about 10 a.m. last Saturday.The Kasoa Divisional Police Commander, Chief Superintendent Charles Koosono, confirmed this in an interview with the Daily Graphic. The entire Lamptey Millis area was thrown into a state of shock and mourning in the mid-morning of Saturday when news emerged that two teenagers had killed a young boy. The incident flooded various social media networks after the arrest of the suspects. According to Mr Frank Mensah Abdallah, father of the deceased, he had returned from a trip in the Oti Region and was taking a nap when he was informed that his son had been killed by the youngsters. He said he immediately ran to the scene, an uncompleted building where the culprits had wanted to bury Ishmael and saw his body lying lifeless.

Mr Abdallah said upon enquiry, he was told that Felix had asked his younger brother to lure Ishmael out of the house through an obscure route only to be hit at the back of the head by Nicholas with a stick. “I am told after he fell down unconscious, Nicholas used a cement block to hit his head again to kill him,” he said. said when he asked why his son was killed, the two had said a mallam had asked them to provide the body of a youngster for him to perform some rituals that would enable them to become rich.

“I just could not believe this because Felix, one of the suspects, was a regular visitor to my house where he ate and played with my son. My wife sometimes gives him food because we live in the same vicinity with his parents,” he said. Mr Abdallah said it was the younger brother of Felix who was sent to lure Ishmael who went and reported the incident to their father. “It was the small boy, Felix’s brother, who went to report the incident to their father who did not waste time and went to the scene to grab the two,” he explained.