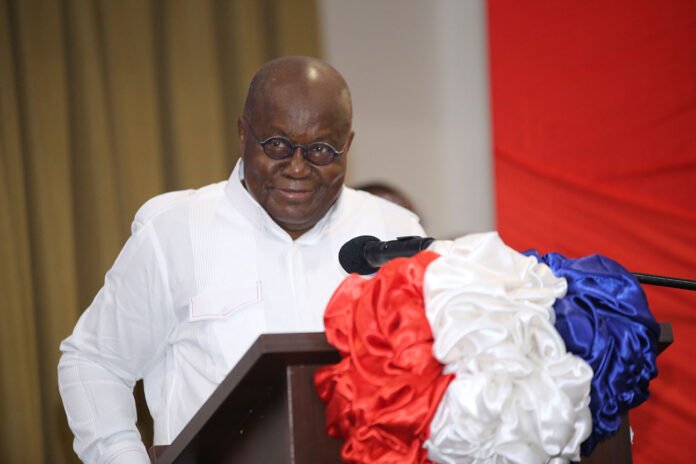 Nana Addo Dankwa Akufo-Addo has been given the mandate to govern Ghana for the next four years from January 7, 2021 to January 6, 2025.

The Electoral Commission has declared him winner of the December 7, 2020 presidential election.

She said the usual hustle and long queues at polling stations in past elections were all absent.