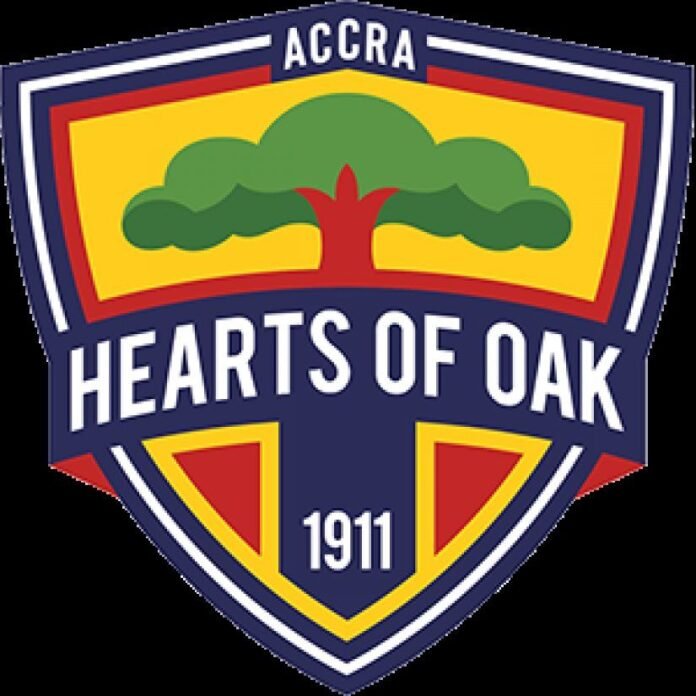 Every Hearts of Oak fan wants to see the team play organismic and efficient football, and that is exactly the case under coach Kosta Papic.

There is real marked improvement under the Serbian tactician as the team continues on an upward trajectory, with the club looking to end their eleven-year title drought.

Statistics indicate that the one-time Africa champions have stepped up a gear this season since he took over the reins.

Hearts of Oak started the season with aplomb, scoring two goals against AshantiGold SC but failed to close the game as the match ended 2-2.

The Phobians collected two points from their subsequent two matches before the appointment of Kosta Papic as a replacement for Edward Nii Odoom.

In his second debut in the dugout for the Accra-based giants, the 60-year-old gaffer guided the team to record a resounding 3-0 victory against Dreams FC.

The team however stalled in their next match after losing 2-0 at Aduana Stars in an outstanding fixture at the Nana Agyemang Badu Park.

Remarkably, the team has taken shape since that defeat in Dormaa, winning two games on the trot which is rare.

Hearts of Oak demonstrated character to overcome King Faisal 2-1 at away courtesy a late penalty strike despite not being at their best.

Papic’s men dominated the headlines on Saturday with what happened to be their biggest win in a Ghana Premier League match following their 6-1 drubbing of Bechem United on matchday 7 of the 2020/21 Ghanaian top-flight season.

‪It’s the first time Hearts of Oak have netted five or more goals in a match since 2012 when they inflicted a 5-2 defeat on then elite side New Edubiase United.

Pretty impressive if you consider how the team looked lethargic and bereft of ideas before the appointment of the former Orlando Pirates and Young African FC coach thirty-one (31) days ago.

Hearts of Oak are sitting 2nd on the standings with 11 points from 7 round of matches.