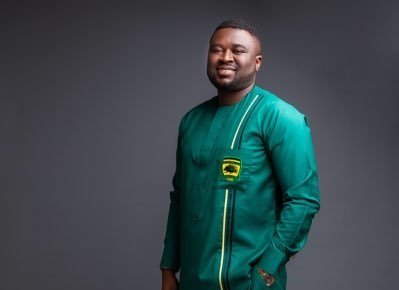 Once again Kumasi Asante Kotoko are in the market to brand themselves and this time around, fabulous Kotoko have partnered English Premier League side, Southampton.In an interview with David Obeng Nyarko, communication director of the Porcupines on vision 1 sports show, Final Lap, David Obeng Nyarko stressed that Kotoko won’t be left out in benefiting from the project with the St. Mary outfit. When asked about why they signed a deal with no other club than Southampton, he said, “Southampton has one of the best football academy and youth system and if you watch the players they’ve produced, the quality of these players and the way they took the world by storm, we realized it will really help us if we go into a partnership with them. There’s so much we can tap from them in building also a strong and academy system. Again Southampton is open to build our commercial and capacity system as well.

They are also going to help us mobilize the support base. For instance we usually say Kotoko has about 10 million supporters but there isn’t no data to back that so Southampton will help us in that regard by assistance of logistics so there’s so much we can learn from this partnership.” When asked about the details of the partnership he said continued, “On the details of the partnership it isn’t out but as for the benefits, we will quantify it in monetary terms and there’s so much we have to gain from this partnership.” When questioned about player transfer, he further explained, “The most important thing the youth development and youth qualities there. As to where we tend to move our youth football, we believe there is so much benefit and we have to take it stages by stages.

Here in Ghana we have so much talent but the problem has to do with how to raise these talents to that level. If Southampton is ready to help us we believe we have to take it stage by stage and step by step.” On how to to enrich the partnership with the London club, he added, “This is a serious minded management backed by serious minded board. I think we are ready to go full capacity and make sure that it benefits Asante Kotoko as a whole. We are poised to benefit from this project.”Finally on their game with Dwarfs, he concluded,

“It’s a very tough game and Dwarfs is a very respected side so we are going all out. We believe in the capacity of the playing body and technical team.”This is not the first time the Kumasi base side is partnering an English club, the last time they did was with Sunderland in 2013.