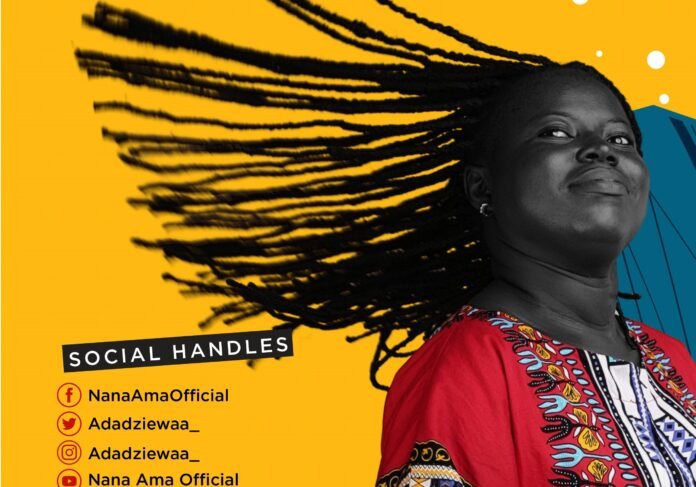 Speaking with Nana Otu Darko on Light Tv Morning Show Oman Yi Daakye, the vocalist expressed her profound disappointment in the Ghanaian music industry which she has served for 23 Years.

Ace Female Backing vocalist popularly known as Nana Ama on Friday 12 March spelt out that, she has received just one award since inception thus the recent 3Music Awards given Her.

Elaborating on royalties, Nana Ama made it clear she has never received royalty since the genesis of her music journey as a backing vocalist.

“Even industry players didn’t agree with me since the inception of my advocacy on why background vocalists should be recognized.” She Stated.

Nana Ama reiterated that, Bvs should come together to form a united front in-that they would be recognized because Bvs are not treated as relevant and in most cases sidelined.