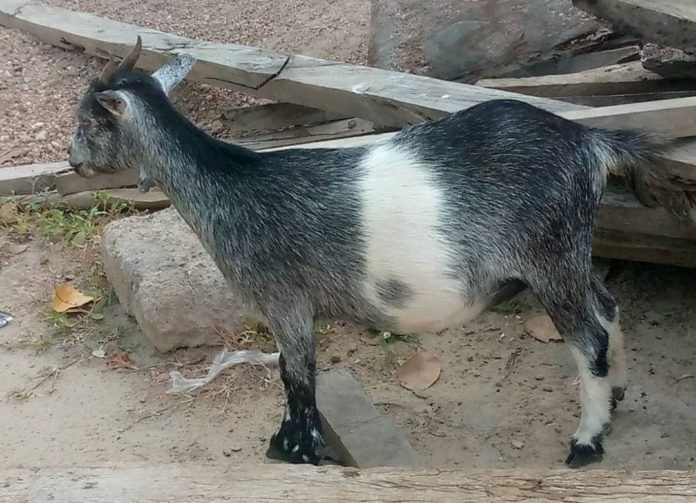 A Bole District Magistrate Court has sentenced two farmers to four years imprisonment each for stealing four goats in Tuna, a community in the Sawla Tuna Kalba District of the Savannah Region.

The Court presided over by Edward Essel charged the two, Dondopour Daador, 38, and Kipo Silendong, 28, for conspiracy and stealing.

They pleaded guilty to the offences and were asked to pay a compensation of ¢800 each to the complainant for the missing goats.

The Prosecutor, Chief Inspector Abdulai Awuni, told the Court that Dondopour and Kipo are not first-time offenders because they had been involved in similar cases before the recent one that got them imprisoned.

He narrated that on May 10, 2022, a trader in Tuna complained to the Police about her missing goats.

The following day, one of the goats was found in possession of Dondopour at the Tuna lorry station.

Upon raising the alarm, the accused was arrested and handed over to the Police by some residents.

Dandopour then told the Police he bought the goat from Kipo Silendong, who was subsequently arrested to assist with investigations.

He admitted to stealing four goats but had sold them to some travellers who were heading for Wa in the Upper West Region.

One of the goats has been retrieved.