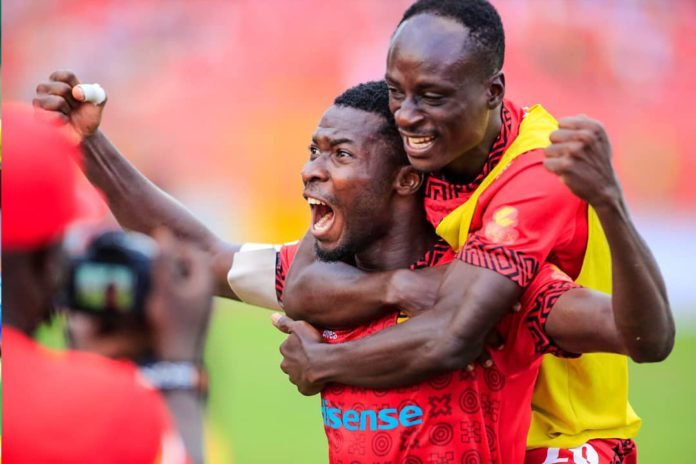 Reigning champions of the league, Hearts of Oak were held to a 1-1 draw at Sogakope against West African Football Academy on Friday. Kofi Kordzi drew the first blood for the Phobians in the first half but Sampson Agyapong restored parity with 12 minutes played in the second half.

AshantiGold SC failed to make it back to back wins after playing out a 1-1 draw with Karela United at the Len Clay Stadium on Saturday. New signing for Karela United, Mohammed Humin Dafie scored to hand his side the lead on the 33rd minute. Isaac Opoku Agyemang converted from 12 yards to equalise for the Miners.

Legon Cities also recorded a 3-2 win at home over Real Tamale United in Accra. Joseph Adjei, Nathaniel Akwah and Jonah Attuquaye scored for the Royals while David Abagna scored a brace for RTU.

On Sunday, King Faisal picked up their first ever away win against Aduana in the league on what was their 6th attempt. Going into the game, they had lost each of their last 5 away league games against the Ogya Boys. The Insha Allah Boys perfomed well at the Nana Agyemang Badu II Park to beat Aduana Stars 3-1.

For the first time ever in the league, Elmina Sharks conceded three goals in a home game. Dreams FC won against Elmina Sharks after they recorded a 3-1 victory over them. Fatawu Isshaku scored his second goal of the season for Dreams FC after his team mates, Agyenim Boateng and Kwaku Karikari had scored.

At the Golden City Park in Berekum, Berekum Chelsea and Eleven Wonders played out a goalless drawn game in a regional derby while Asante Kotoko recorded their second victory of the season by beating Bechem United 2-0 at the Baba Yara sports stadium in Kumasi. Kotoko captain, Abdul Ganiyu scored from the spot kick before Samuel Boateng’s header sealed the victory for the Porcupine Warriors in their first in Kumasi in a little over a year.

Great Olympics also recorded a 3-1 victory over newbies Accra Lions. Great Olympics midfielder, Maxwell Abbey scored his first hatrick of the season with captain of Accra Lions, Richmond Tetteh Ankrah scoring the only goal for his side.