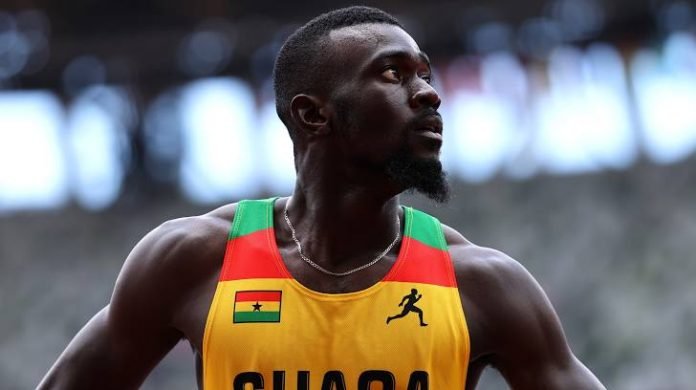 Ghanaian sprinter Joseph Paul Amoah finished third in his heat to book a spot in the men’s 200m semifinals at the Tokyo 2020 Olympic Games.

Amoah captured the third spot in Heat 7 in a time of 20.35 seconds and secured automatic qualification along with Noah Lyles of United States and Eswatini’s Sibusiso Matsenjwa who finished first and second respectively.

Heat 7 will however have five reps in semifinals because fourth-placed South African Clarence Munyai and Ireland’s Leon Reid who finished 5th, have both qualified with their good times.

Ghana’s 200 meters record holder Amoah will attempt to reach the final when he returns to the track at 11:50 GMT today.