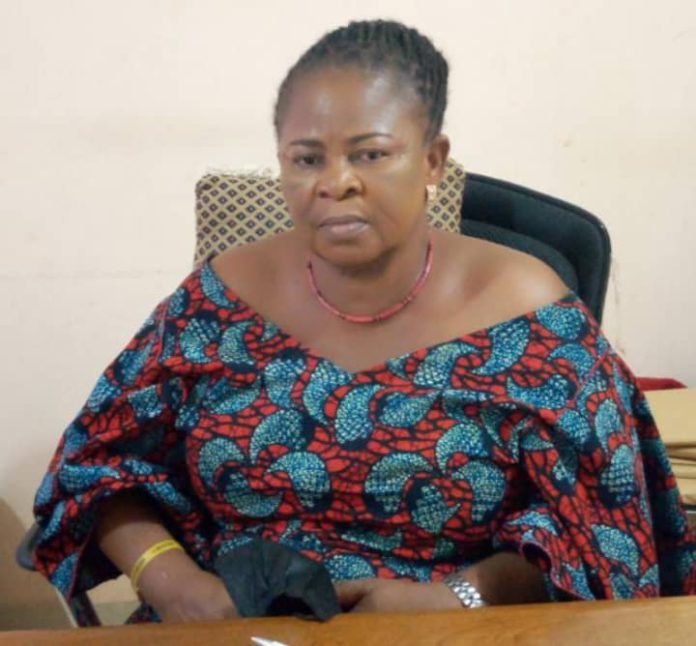 A former New Patriotic Party (NPP) Women’s Organiser for the Bolgatanga Central constituency, Esther Lariba Atia, has died in a fatal accident. The accident reportedly occurred on Sunday, July 25, 2021, near the Volta River Authority office on the Bolgatanga Navrongo highway.

This was when the driver of the vehicle with registration number GE 9423-10 tried to avoid colliding with a female motorbike rider.The vehicle veered off the road and somersaulted into a nearby bush, landing on the roof of the vehicle.

Madam Atia, who was also the Vice Principal for the Bolgatanga Technical Institute in charge of administration, died on the spot while the motorbike rider sustained various degrees of injuries.

I can’t change my nature and be rowdy — John Mahama