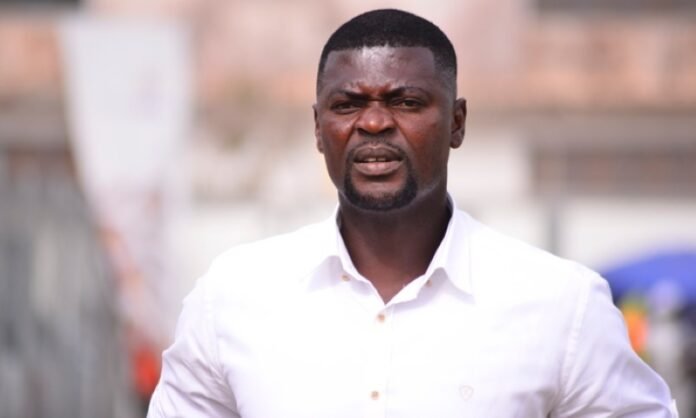 A 31-Year-old woman, Ama Mary, and her one-and-a-half -year old son died when the house in which they lived collapsed on them at Akrobi, near Wenchi in the Bono Region last Monday.

Mary was preparing the family’s breakfast at about 9:15 a.m. when the building which was weak finally gave in, killing them on the spot.

According to the Assemblyman for the Akrobi Electoral Area, Mr Winston Gyan, all the occupants of the mud house had vacated, leaving Mary, her husband and the son, following warnings from the National Disaster Management Organisation (NADMO), to people living in such dilapidated houses in the town.

“Parts of the building had already collapsed and the remaining had also shown signs of collapsing and it was unfortunate that the deceased and her husband did not heed warnings to vacate the premise”, the Assemblyman told the Daily Graphic.

Mr Gyan explained that the house was among others in the town whose foundations had been eaten up by erosion and added that NADMO had been proactive in educating occupants of such houses about the need to vacate.

The Assemblyman, who is a teacher, said he was in school last Monday when he received a distress call about the incident. He said he rushed to the scene and met several people wailing.

Mr Gyan said at the time of the incident, it was only Mary and her little son who were in the house.

He added that officials of NADMO were informed and they came to retrieve the bodies and deposited them at the morgue of the Wenchi Methodist Hospital for preservation and autopsy. Mr Gyan said the police had been informed and they had subsequently begun investigating circumstances that led to the death of Mary and her son.