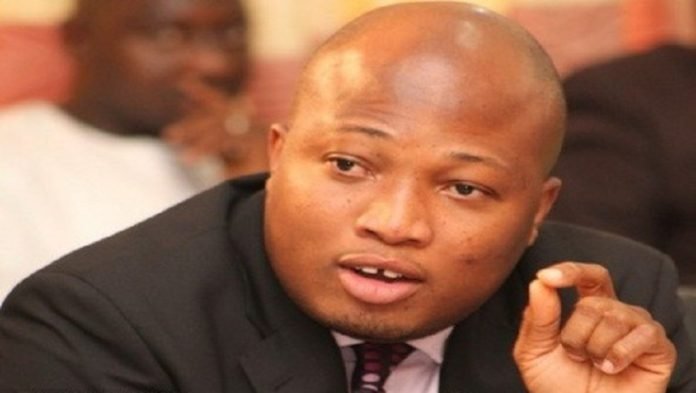 The Member of Parliament for North Tongu Constituency Samuel Okudzeto Ablakwa has said the National Democratic Congress remains formidable and is on course to win the 2024 elections.

Ablakwa said this when he joined members of the London South Branch of the NDC for an event on the theme ‘The analysis, the way forward, 2024 election focus’.

He said the NPP government has demonstrated lack of leadership, bad governance and poor vision in the administration of the country since they took over the reign of government.

He said the NPP government is not sensitive to the plight of Ghanaians particularly those in the diaspora and those who travel outside to transact business. This, he said, was demonstrated when government decided to take advantage of a global pandemic such as Covid -19 to enrich some individuals.

He cited the decision to charge $150 for Antigen testing at the airport as part of the scheme. After much protest, the COVID testing charge was reduced to $50 which is still very expensive compared to what pertains elsewhere. He said Ghana does not have vaccines for Covid–19 because of bad leadership under the NPP government.

President Akufo-Addo promised to protect the public purse but has not lived to the promise.

He entreated members of the NDC to work together in unity and focus on election 2024. He said victory will come but it will not be on a silver platter.

“It will take hard work and determination”.

Also at the meeting was the National Organizer of the NDC Joshua Akamba who said the party is taking stock of what happened in the election 2020 and will come out stronger for the 2024 election.