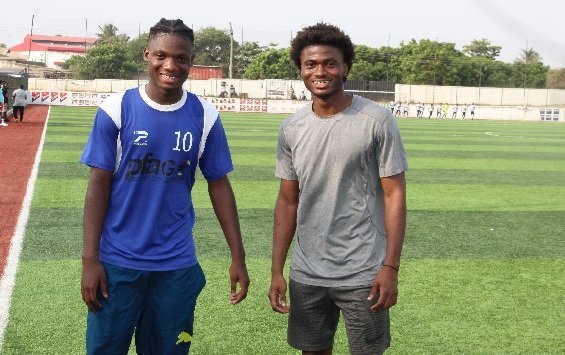 Chief Executive Officer of KingStep FC, Henry Quarshie confirmed the move of the two players to the Ghana Premier League side.

“It is a good step in their career because they will have the opportunity to play in the Ghanaian top-flight,” said Quarshie.

“I know they will excel in the top flight and I wish them the very best in their future endeavours. They have really distinguished themselves in the period that they have been here,” he added.

Accra Great Olympics have been very impressive this season and currently sit in 2nd place with 30 points after the first half of the Ghana Premier League.

The Dade Boys will be hoping that their new signings will help the team keep the momentum when the season resumes next month.

Samuel Eto’o: Qatar 2022 will be the best world cup yet