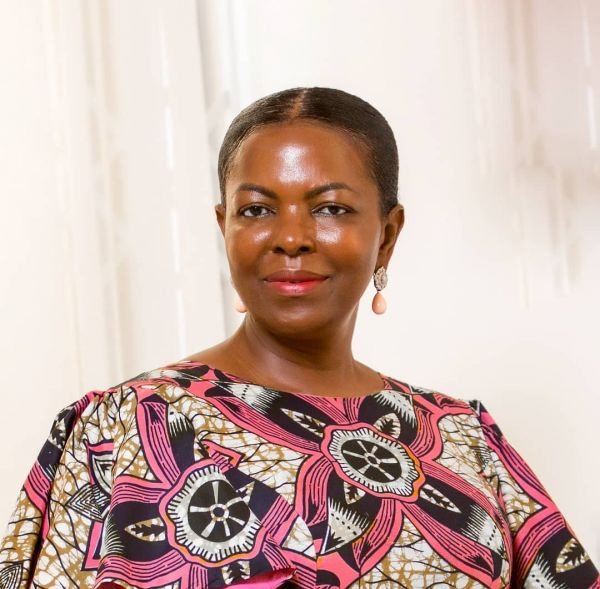 The incumbent Member of Parliament for Ayawaso West Wuogon, Mrs Lydia Seyram Alhassan has retained her seat after polling 39,851 out of 77,604 total votes.

Her closest competitor actor Mr John Dumelo of the NDC polled 37,778 while an independent candidate got 108 votes.

There were 595 rejected ballots.

Madam Alhassan had earlier projected that she would win the poll with 60% of the vote but her opponent Dumelo had also urged the public to disregard social media speculation that he was losing the race.

“They are appreciative of the work that we have done, and for me, I have been an MP for less than two years and they have seen my good works. My signature is all over the place and so for them, they are renewing my mandate and that of President Akufo-Addo,” she said.

She replaced her late husband Emmanuel Boakye Agyarko in January 2019 when she contested and won the parliamentary seat for the Ayawaso West Wuogon Constituency by-election.

She won the by-election with 68.80% of the valid votes cast while the other candidates, Kwasi Delali Brempong of the opposition National Democratic Congress (NDC) polled 30.52%, William Kofi Dowokpor of the Progressive People’s Party (PPP) and Clement Boadi of the Liberal Party of Ghana (LPG) polled 0.58 and 0.10 percent respectively.