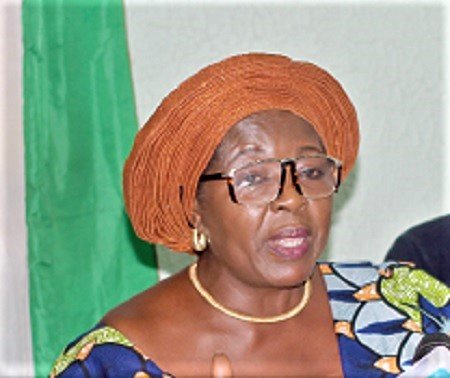 The Convention People’s Party (CPP) will hold its polling station, electoral area and constituency elections from June to July 2022 to position the party ahead of the 2024 general election.

The party has also slated the months of August, October and December 31, 2022, for the elections of its regional, national officers and flag bearer of the party respectively.

The timetable for the local elections of the party was made known by the Central Committee of the party at a press conference held at its headquarters in Accra last Monday.

The party could not give the time for which nominations for the elections would be opened and the cost of the nomination forms but said it would be made known in due course.

The National Chairperson of the CPP, Nana Frimpomaa Sarpong-Kumankumah, who addressed the press conference also announced that the party had began its membership drive across the country to woo the youth into its fold to rejuvenate the party to enable it to capture political power in the 2024 general election.

In line with that the party said it was going to come out with electronic membership forms to enable all who were interested in joining the party to have access to the forms wherever they were.

She, therefore, called on the Ghanaian youth to take over their country by vying for positions in the CPP.

“The membership drive is aimed at bringing every Ghanaian on board to own and manage the party from the polling station, constituency, regional and national levels,” she stated.

She said the party had also opened its offices across the country for the registration of new members to woo the youth into the party with a membership form sold at GH¢5 to make everyone interested in charting a new course for the country and be part of the governance system of the country.

Nana Sarpong-Kumankumah, therefore called on Ghanaians, especially the youth to join the ranks of the party to help restore Ghana to its past glory.

She noted that it was the CPP that gave birth to the nation Ghana and laid a solid foundation for its socio-economic transformation until the 1966 coup that truncated the forward march of the country.

She said the reorganisation was, therefore, to let Ghanaians join the party to effect the kind of changes they wanted to see in the country per the constitution of the party.

Nana Sarpong-Kumankumah said the 2024 general election was for the CPP and the party was poised through its reorganisation to capture political power to bring about the ” true changes” that Ghanaians wanted to see.

The CPP national chairperson said the party when voted into government would put in place comprehensive policies and programmes that would turn the economic fortunes of the country around and empower the youth to earn decent incomes and to live dignifying lives.

” We would rule Ghana based on the principles and vision of our founder, Dr Kwame Nkrumah, who is the first President of this country who said the black man and woman was capable of running his or her own affairs”, she stated.

The 2020 running mate of the party, Prof. Emmanuel Yaovi Bobobee, who also spoke to the media, said the CPP was the only party that did not have any region or constituency as its stronghold but was open to all Ghanaians no matter their social, economic, religious and ethnic backgrounds.