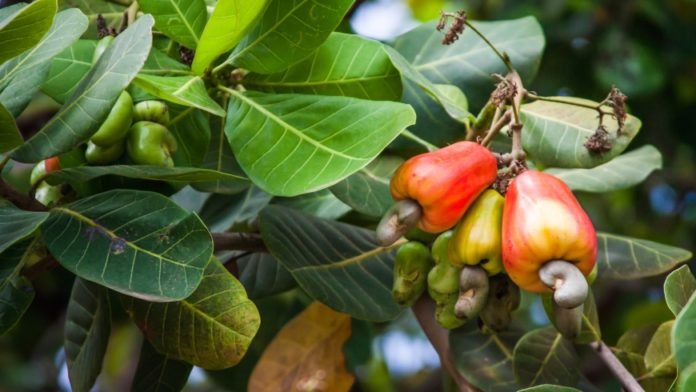 Cashew and mango farmers are in a state of dilemma, as the government was unable to reconstitute the Tree Crop Development Authority’s (TCDA) board of directors to deliberate on the pricing of these crops.

The Tree Crop Development Authority (TCDA) is the institution mandated by the law to set prices for tree crops such as cashew and mango. The TCDA is expected to set these prices in partnership with other stakeholders such as the Ghana Cashew Council.

In an interview with the B&FT, Davies Narh Korboe – Chairman for the National Farmers and Fishermen Award Winners Association Ghana (NFFAWAG), bemoaned the lack of will on the part of the government to appoint a chairperson and representatives of various ministries to the TCDA board – which is currently hampering the work of mango farmers who are harvesting their crops.

“The pricing mechanism is supposed to be done by TCDA, and because it has not been reconstituted it is difficult to do that. That is why the cashew farmers are crying and the mango farmers, too, are doing the same,” he stated.

According to him, the 24 board members selected from their respective associations cannot meet to take decisions without the appointment of a chairperson, Chief Executive Officer (CEO), and representatives from the selected ministries such as the Ministries of Food and Agriculture, Finance, and Trade and Industry.

“The rest of the 24 members cannot do anything because the board is not reconstituted. Even though the other members do not need reappointment, they still need the rest to be approved by the president before the board can be reconstituted,” he said in an interview with the B&FT.

Mr. Karboe argued that setting up the TCDA is a step in the right direction, hence the need for government to respond to the call, adding that with proper management and good initiatives, the authority can become better than the Ghana Cocoa Board (COCOBOD).

TCDA’s views
Meanwhile, Chief Executive Officer for Tree Crop Development Authority (TCDA), Williams Quaitoo, said the minimum fixed price for cashew in the 2021-2022 season will be announced by the Ministry of Agriculture in December this year.

According to him, all key and important factors needed to be considered in arriving at a very good price for the cashew farmers have been defined by experts, hence announcing the cashew price this month will add value to cashew.

Mr. Karboe is thus calling on the government to intervene, as the situation could lead to failure on the authority’s side in achieving the target set for 2025 – which is for the six selected value chains to collectively earn the country about US$2billion.

Banks must support farmers
Mr. Karboe called on the banks not to keep their fat balances but rather support the agribusiness community with soft and tailor-made agricultural credit to facilitate their business, stating that: “Agriculture is the real deal, and the way to go in making the President’s ‘Ghana beyond Aid’ agenda achievable.

“I implore them to truly learn to understand practical agriculture to help them in their delivery since that is where the bigger opportunities are found – which will still allow them to keep their fat balances, but this time not in books but rather in good agribusinesses.”

He applauded the Ghana Export Promotion Agency (GEPA) and COCOBOD for their immense contribution toward youth in the agricultural sector.