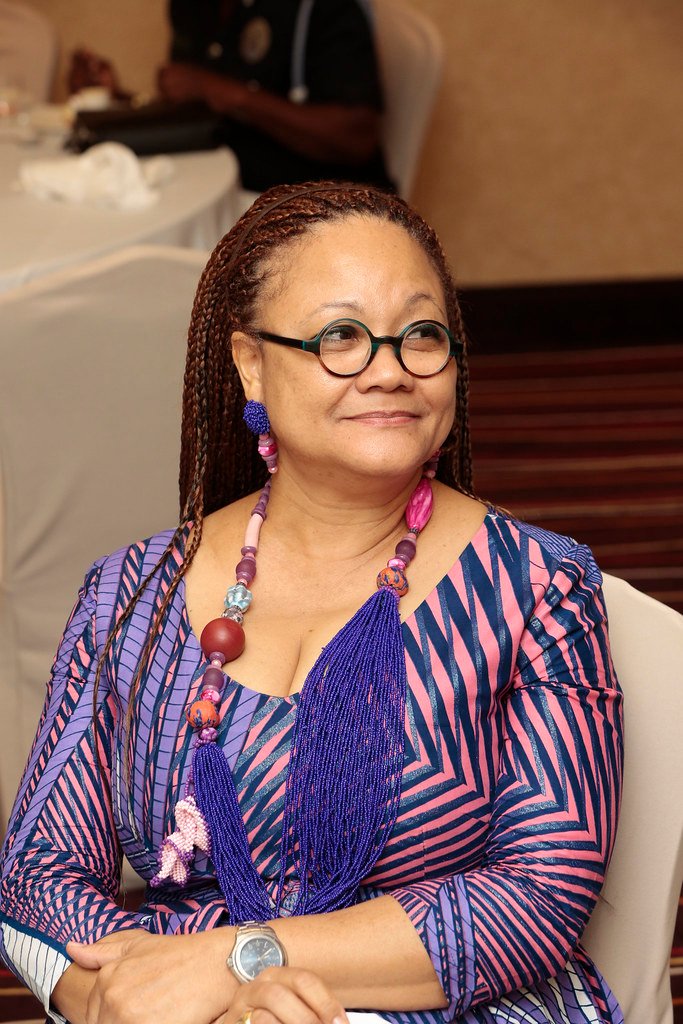 The wife of Ghana’s Finance Minister, Angela Ofori-Atta has stressed the need for Ghanaians to pay their taxes as they seek to see more development in the country.

According to her, taxes such as the recently proposed E-levy are important and must be encouraged.

She told Joy News in an interview on the sidelines of Volta Fair at Ho in the Volta Region that she pays a third of her salary as taxes every month, although many Ghanaians don’t, and believes that getting more people to pay taxes will help stimulate economic growth.

“There’s no country that can develop without its citizens contributing, and there are too many people in Ghana not contributing. So I think when we send money to each other to pay for services that are taxed, pretty soon we will figure a way not to pay income tax because that’s the way the world is going,” she said.

The 1.75% tax on all digital financial transactions; E-levy, is one of the main proposals of the government in the 2022 budget presented to parliament by the Finance Minister, Ken Ofori-Atta last week.

The tax has since been met with mixed reactions, with Ghanaians kicking against it and stressing that it will only place an extra burden on their finances.

The minority in parliament has also announced that it will not support approval for the proposal.

“Our concern is whether the e-levy itself will not be a disincentive to the growth of a digital economy in our country. We are convinced that the e-levy may as well even be a disincentive to investments and private sector development in our country… We in the Minority will not support the government with the introduction of that e-levy. We are unable to build a national consensus on that particular matter,” the minority leader, Haruna Iddrisu said.

But Angela Ofori-Atta said given that the tax will help create jobs and make life better for all Ghanaians, it is worth it.