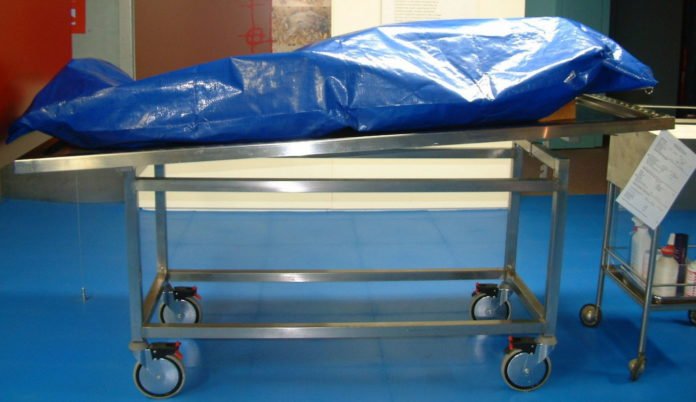 The fight over a male lover has left one dead and another in police cells in Gwelutshena, a suburb of Zimbabwe.

A 15-year-old pupil, whose identity is not immediately known, was fatally stabbed by her rival, 16 during a confrontation.

According to a police statement, the two were fighting over who was the main lover of their teenage boyfriend.

During the scuffle, it is said that the suspect’s 14-year-old cousin handed her a knife which was used in committing the murder.

The victim died shortly after.

Zimbabwe police say investigations are underway as they have possession of the underage suspect.