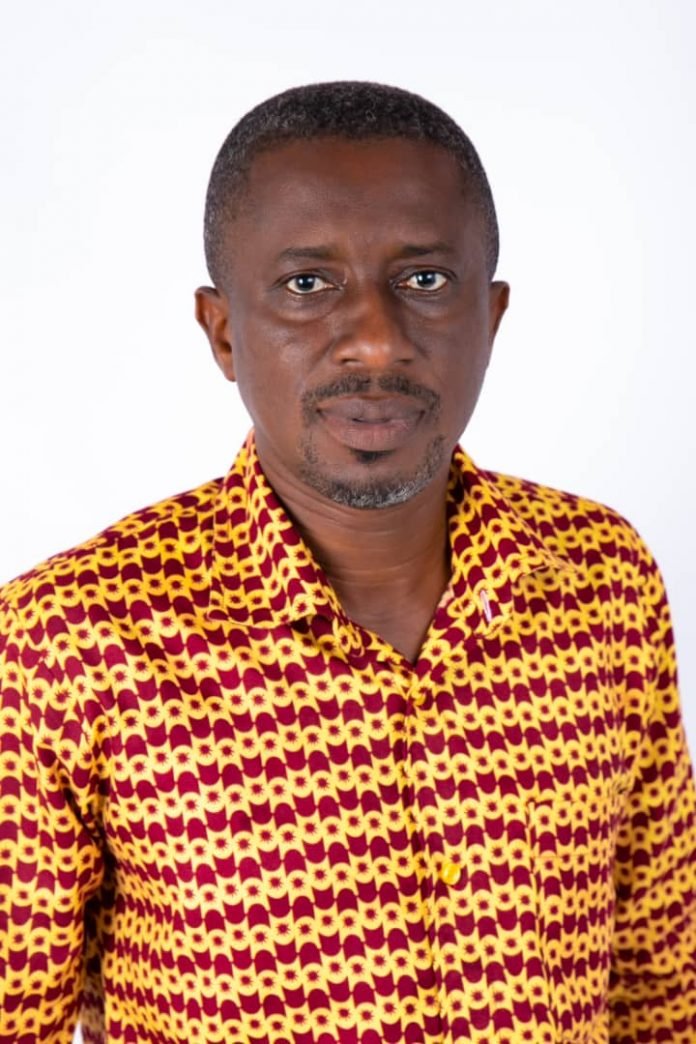 The NPP was nearly disintegrated in 2008 following the appointment of Dr. Mahamadu Bawumia as the running mate to Nana Addo Dankwa Akufo Addo. This appointment did not go down well with a lot of the party bigwitts who felt that a true and a well known card bearing member merited that job. After a lot of interventions for the choice of the candidate to be accepted and respected by the rank and file of the party, sleeping dogs were made to lay.

The choice of Dr. Mahamadu Bawumia as running mate to the party’s candidate for the 2012 election was still problematic for a cross section of the party, because the party is usually united in opposition, those who dissented were accused and branded as those who didn’t want the NPP to know peace.

This time round, the party is getting ready for a fierce contest to elect a presidential candidate. From all indications, Dr Bawumia whose precious appointments nearly caused the party to be disintegrated will be seeking the mandate of the party.
Dr. Bawumia knows very well that, in the NPP leadership is generational. One does not enter the party from nowhere and rise straight to become the leader of the party. Dr Bawumia should check the history of the leadership of the party and he will get to know that successive leader rose through the ranks but were not brought from outside as in his case.

Dr Bawumia knows very well that the NPP had grommed some of its members to lead the party as at the time of his backdoor entry into the party. Dr Bawumia has never contested any position in the party, why do we want to cheapen the process for him to grab the ultimate so easily?

The fierce contest between Dr Bawumia and others which if not well managed could spell doom for the party could be avoided if Dr. Bawumia would see himself as a stranger who has to queue and support his senior party colleagues to ascend to throne. Whiles in the queue, a time will come that everyone will clamour Dr Bawumia. I call on him to throw in the towel and support Mr. Kyeremanten who many in the party believe that, his time is now.
My final word of advice to Dr. Bawumia is that the party at a point in the time was divided because of his appointment, he should not be the cause of the party’s immient disintegration because he wants to step side many qualified and eligible senior colleagues who have been associated with the party since time immemorial .