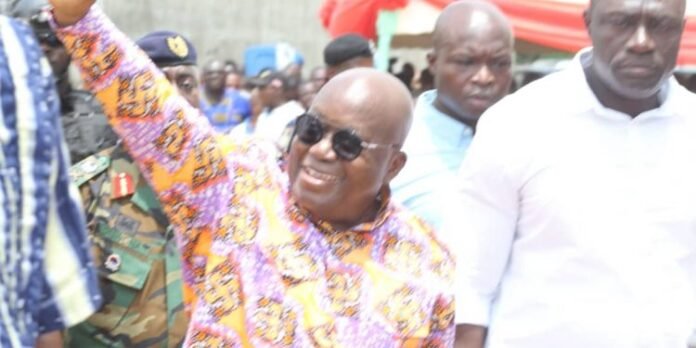 Ghanaians are split in their opinion on the Akufo-Addo government’s ability to ensure that rule of law is upheld, the majority, however, are not confident in the ability of the president and his government to protect the country’s financial resources and curb corruption in the next four years.

This is according to a post-election survey report of the Centre for Democratic Development-Ghana (CDD-Ghana).

Details of the report indicated that 62 per cent of Ghanaians said the government cannot curb corruption and impunity by government officials.

Fifty-three per cent are also not confident that the government can protect the country’s financial resources by promoting accountability in public service.

However, although Ghanaians are doubtful of the president’s commitment to corruption, there is mixed believe in the government’s ability to fulfil some of the 2020 manifesto promises of the NPP.