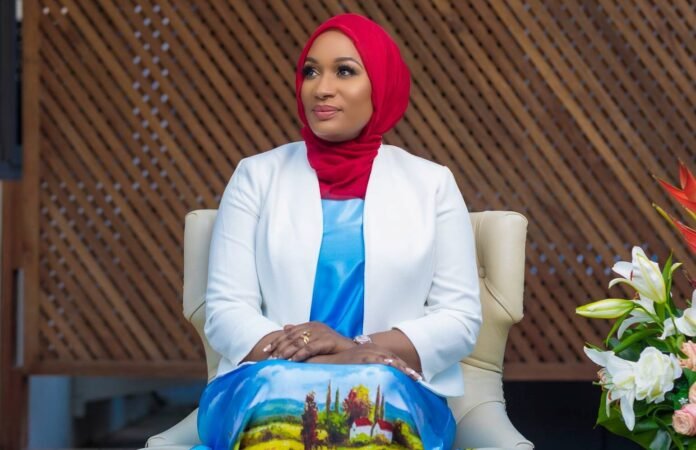 The Second Lady, Mrs. Samira Bawumia, has also rejected the new emoluments approved for her by Parliament and has also promised to refund all allowances paid to her since 2017.

“The Second Lady, H.E. Samira Bawumia in consultation with H.E. the Vice President, will refund all allowances paid to her since 2017, and will not accept any monies allocated to her pursuant to the recommendations of the Prof. Yaa Ntiamoa-Baidu led committee, as approved by Parliament on 6th January 2021,” a statement signed by Kwame Twum, Senior Aide to the Second Lady announced.

This comes a day after the First Lady, Mrs. Rebecca Akufo-Addo rejected the emoluments allotted to her.

The First Lady has also promised to refund the GHS899,097.84 she received over the period.

The government has come under fire after it came to the fore that, a recommendation for the First and Second Ladies to receive monthly salaries had already been approved by Parliament.

Ghanaians were further livid because it was disclosed that, the First and Second Ladies will be receiving salaries equivalent to cabinet ministers.

The recommendations were made by the five-member Professor Yaa Ntiamoa-Baidu committee set up in June 2019 by President Nana Akufo-Addo to make recommendations on the salaries and other gratuities of Article 71 officeholders.