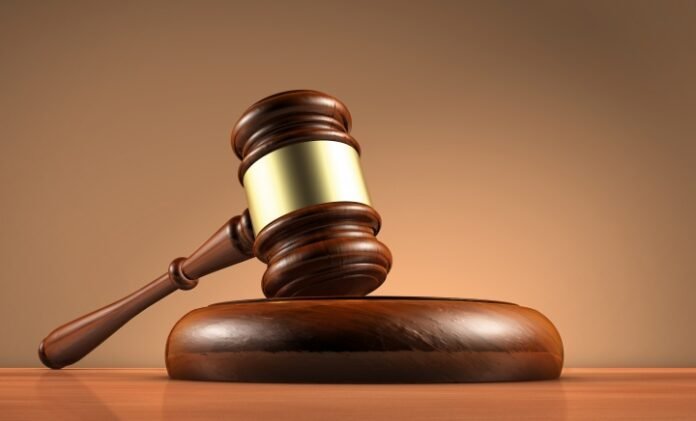 A 26-year-old man has been sentenced to six months in prison after his father prayed the court to deal with him for stealing turkey.The court heard that Charles Boadi, a farmer at Kawie, a village near Sawla in the Savanna Region had made attempts to sell the turkey he stole from his father’s poultry farm.

The prosecutor, Chief Inspector Abdulai Awuni, briefing the court, stated that on June 6 at about 10:00 am, the complainant, also a farmer, accosted master Boadi over suspicion that the turkey he had put on sale was his missing bird. In his defense, he is said to have confessed that the turkey was indeed stolen, but not from the complainant but rather it was from his father’s farm.

The complainant was not convinced, hence handed him over to Sawla Police who detained him for investigation. He was arraigned Thursday morning, but he was saved by his father who confirmed that the turkey was indeed his, after he was marched to the police station for identification. However, master Boadi’s father is said to have pleaded with the judge to sentence his son for being a miscreant in their community.

Based on his plea, the court, presided over by His Worship, Andrew prince Cudjoe, in his final judgement, sentenced the accused to six months imprisonment for dishonesty and theft. He explained the sentence was to reform him and also serve as a deterrent to others.