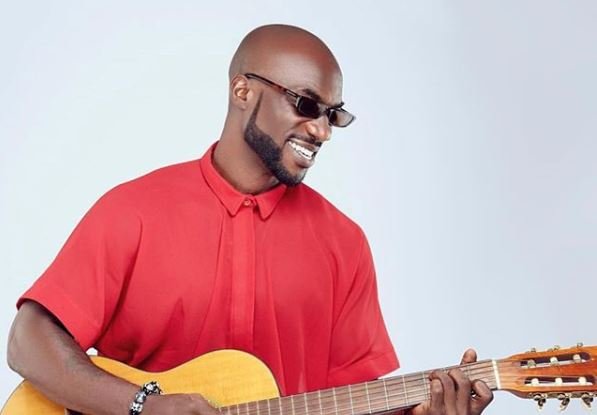 Highlife musician Kwabena Kwabena born George Kwabena Adu has revealed he has not received any sort of compensation for the popular campaign song he did for then-candidate Akufo-Addo in 2016.

According to the artiste, the campaign song (Vote number 1) was made out of his love for the candidate now President Akufo-Addo.

“The song wasn’t sponsored nor paid for by anyone from the party, I did it out of the love for Nana Akufo-Addo who was the flagbearer.

“Though I wasn’t expecting anything, even God who created his word always needs us to show gratitude, that’s why he excepts us to worship him all the time,“ he said in an interview

He however bemoaned the level of acrimony in Ghana politics.

The popular song which was released in 2016 was reused in the 2020 campaign by the governing NPP. It urged Ghanaians to vote for the then NPP flag bearer, Nana Addo Dankwa Akufo-Addo who was number one on the ballot paper.