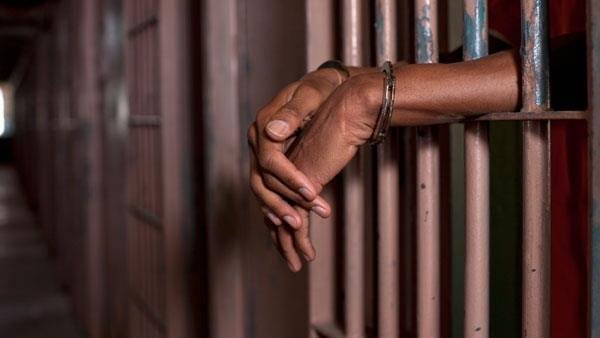 The Koforidua Circuit Court ‘B’ presided by Her Honour Mercy Adei Kotei has sentenced a 25-year-old Taxi driver to five years imprisonment in hard labour for stealing and escaping from police custody.

The Prosecutor, Chief Inspector Owusu Ababio said, the convict – Osei Joshua, is a taxi driver at Koforidua – Ada in the Eastern Region while the complainant, Patricia Debrah, is a trader and co-tenant to the convict. On May 28, 2021, the complainant locked her room and left the house to open her shop at Koforidua Taxi rank. Later around 4:00 pm same day she received information that her room had been burgled and ransacked by an unknown thief. Apparently, the thief entered the room through the window after cutting burglar-proof iron metals.

He stole a 32 inches flat TV set with its remote control and television wall mount, clothes, electric iron, Samsung Galaxy tablet, a pen drive, all amounting to Ghc4,930. A formal report was lodged at the Central Police station in Koforidua. The investigation led to the arrest of the convict after interrogation which he admitted the offence, adding, the items were kept in a bush close to the house.

The investigator Sergeant Abraham Asamoah accompanied the convict to the scene but while climbing a hill behind the house Sergeant Asamoah slipped and fell on the ground, the convict struggled out of the handcuff and one side removed and took to his heels to a hideout. On June 1, 2021, the convict was arrested at a village in the Obuor Tabiri mountains. All the stolen items and other suspected stolen items including two ID cards bearing the names Anthony Tetteh and Atitso Mensah were also retrieved. He pleaded guilty to charges of escaping from lawful Custody, causing damage, unlawful entry, and stealing hence sentenced to a total of five years imprisonment on his own plea.