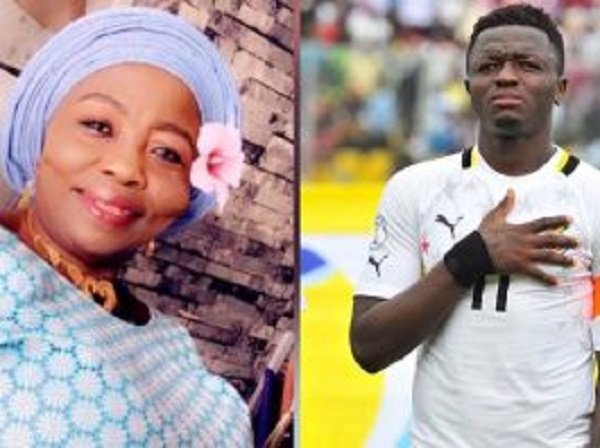 The mother of former Black Stars midfielder Sulley Ali Muntari, Hajia Kande, has reportedly passed on according to reports in the Ghanaian media.

Hajia Kande is said to have battled illness for some months but unfortunately succumbed to the illness.The mother of the former AC Millan and Inter Milan star reportedly died at Konongo in the Ashanti Region. Hajia Kande, as she was affectionately called, will be buried on Monday, May 31, 2021 at Konongo where she resided.

She was also the mother of former Asante Kotoko midfielder Muniru Sulley who now plays for Belarusian side Minsk.