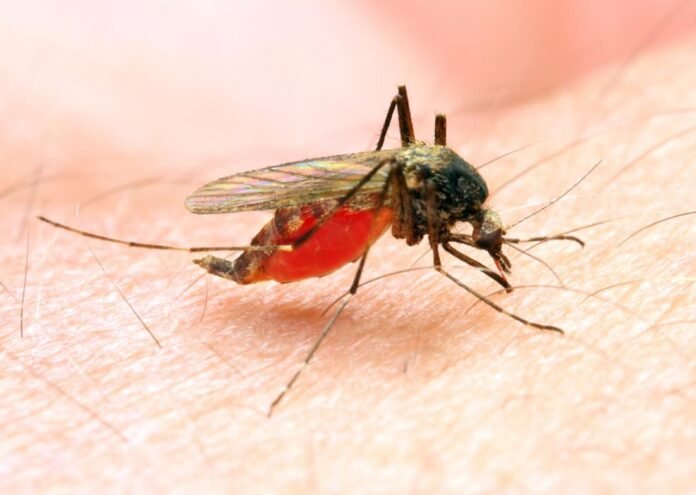 A malaria vaccine has proved to be 77% effective in early trials and could be a major breakthrough against the disease, say its developers from the University of Oxford.

But despite many vaccines being trialed over the years, none has met the required target for success.

The researchers say the vaccine could have a major public health impact.

When trialed in 450 children in Burkina Faso, the vaccine was found to be safe and showed “high-level efficacy” over 12 months of follow-up.

Larger trials in nearly 5,000 children between the ages of five months and three years will now be carried out across four African countries, to confirm the findings.

Malaria is a life-threatening disease caused by parasites that are transmitted to people through mosquito bites. Although preventable and curable, the World Health Organization estimates there were 229 million cases worldwide in 2019 and 409,000 deaths.

The illness starts with symptoms such as fever, headaches and chills and, without treatment, `can progress quickly to severe illness and often death.

Adrian Hill, director of the Jenner Institute and professor of vaccinology at the University of Oxford, and co-author of the paper, said he believed the vaccine was the first to reach the World Health Organization’s goal of at least 75% efficacy.

The most effective malaria vaccine to date had only shown 55% efficacy in trials on African children.

The trials of this malaria vaccine started in 2019, long before coronavirus appeared – and the Oxford team developed its Covid vaccine on the strength of its research into malaria, Prof Hill said.

He said a malaria vaccine had taken much longer to come to fruition because there are thousands of genes in malaria compared to around a dozen in coronavirus, and a very high immune response is needed to fight off the disease.

However, Prof Hill said the trial results mean the vaccine “has the potential to have a major public health impact”.

In a pre-print study with The Lancet, the research team – from Oxford, Nanoro in Burkina Faso and the US – reported the trial results of R21/Matrix-M, which tested a low and high dose of the vaccine between May and August, before peak malaria season.

The vaccine showed 77% efficacy in the higher-dose group and 71% in the lower-dose group.

Halidou Tinto, professor in parasitology and the principal trial investigator at the Clinical Research Unit of Nanoro, Burkina Faso, said the results were “very exciting” and showed “unprecedented efficacy levels”.

“We look forward to the upcoming ‘phase III’ trial to demonstrate large-scale safety and efficacy data for a vaccine that is greatly needed in this region.”

The Serum Institute of India, which has manufactured the vaccine, says it is confident of delivering more than 200 million doses of the vaccine as soon as it is approved by regulators.

Novavax provided the adjuvant for the vaccine.

Malaria is one of the leading causes of childhood mortality in Africa and Prof Charlemagne Ouédraogo, minister of health in Burkina Faso, said the new data showed that a new malaria vaccine could be licensed “in the coming years”.

“That would be an extremely important new tool for controlling malaria and saving many lives.”