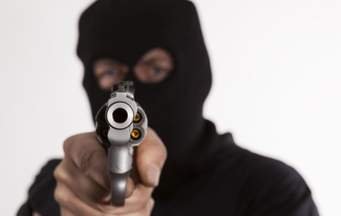 A source who resides in the area, Gbande U Logo told said that the incident occurred at about 10 am on Tuesday morning. According to him, the gunmen invaded the community and were shooting sporadically before gunning down the priest. He said that the attack has triggered tension in the area as many fled for dear lives.

“When the report arrives, I will get back to you”, she said.