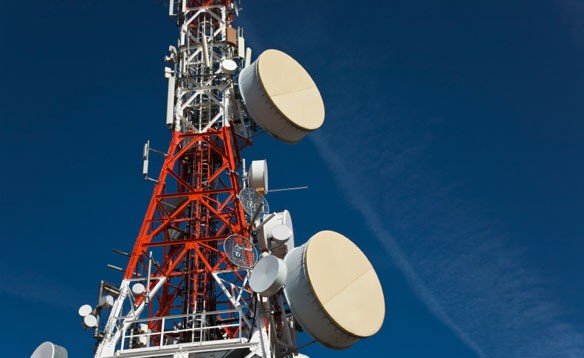 The Telecom and IT Professionals Union is set to begin a strike in protest of poor conditions of service today, March 15, 2021.

The union has said salary negotiations with the management of the four subcontractors who have been engaged by Huawei Technologies Limited to maintain the technical operations of MTN, AirtelTigo and Vodafone have not yielded fruitful results. They have therefore resolved to boycott work until their concerns are addressed He accused them of holding back the arbitration award from the National Labor Commission that they were directed to comply with.

“So clearly we have employers who do not have the workers at heart. Salary negotiations which were supposed to be done by the end of September were dragged to this January.”

“When the union proposed 20 percent just to help you cushion these workers… management comes to tell us they do not have any offer for the workers so they are offering zero percent,” Mr. Agbegbor said. He said it “had to take extra effort for them [subcontractors] to even come to the final decision of 3 percent which we said we cannot accept.” The four subcontractors in question are Linfra Ghana Limited, MP Infrastructure Ghana Limited, Reime Ghana Limited and Reliance Personal Services. They have described the intended strike as illegal and in bad faith.

According to them, the workers did not inform them of the strike and are prohibited from embarking on such action as they provide essential services. “The law states that generally, workers who provide essential services such as telecommunications services are prohibited from a strike,” they said in a letter to the workers. “The law also provides that if a party intends to embark on a strike action, that party must notify the other party and the national labour commission given seven days notice,” the letter added.