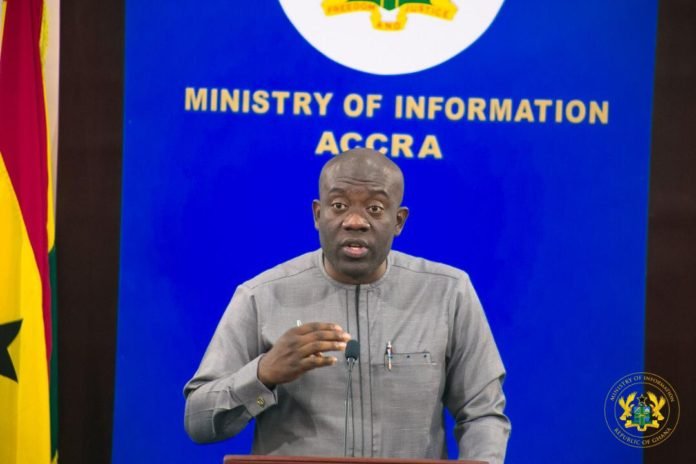 Minister for Information Designate, Kojo Oppong Nkrumah, has called for increased support for the media in the country. According to him, the Ghanaian media plays a critical role in our democratic dispensation and hence must be assisted to go about their activities in a free and independent manner.

Taking his turn before the Appointments Committee of Parliament on Thursday February 18, 2021, Mr. Nkrumah noted that the media plays a critical role in information dissemination in the country. As a result, he said media needs to be given the needed support so as to make them function appropriately.

He said: “as I have mentioned, while we uphold the freedom and independence of the media, we should also work to support the media so that they are able to live up to their responsibility. There are some of the infractions in the media space that are not out of malice but because of the very liberalized market in which we are, there are people operating who even have not had the benefit of any training or support and that is why I argued that we should support them so that they can do that in which they desire to do without falling into the tentacles of irresponsibility.”

The media has come under intense scrutiny particularly after the 2020 general election for compromising on professionalism, objectivity and accuracy. However, the Minister Designate for Information said there is the need to most importantly aid the media in their daily reportage with training and resources so they get on the right path.

He acknowledged that while there are shortfalls in the work of the media, the role it has played in sustaining the country’s democracy since it returned to democratic governance is critical and must not be taken lightly.