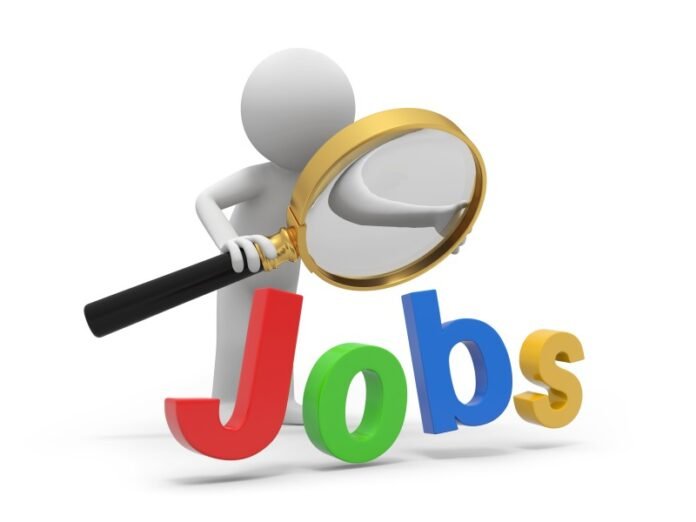 The Akufo-Addo administration created about three million jobs in its first term, according to the Employment and Labour Relations Minister-nominee, Ignatius Baffour Awuah.

“The last time we reported was in September 2020 and the figure was around three million jobs,” the nominee said during his vetting on Wednesday, February 17, 2021.

When probed on specifics, Mr. Awuah said he would make the relevant figures available to the committee.

“I have on a number of occasions come to this house and given these figures out already,” he also said.

Concerns were also raised by the committee on discrepancies between the figures he gave and what was contained in his handing over notes.

The handing over notes indicated that 2.7 million jobs were created with 2.3 million jobs being under the Planting for Food and Jobs programme and 350,000 jobs in the public sector being highlighted.

But Mr. Awuah explained that the handing over notes were prepared in June in line with the Transitional Provisions Act.

“I cannot come before this committee and lie to the committee. I have indicated my readiness to supply you with the information by close of day.”

“If I was given the chance to update handing over notes, this would not be the figure you would have,” he added.

On how the ministry arrives at its figures, Mr. Awuah said his outfit collates data from various sectors under the state to record employment figures under the public sector.

But for the private sector, Mr. Awuah said his ministry relies mainly on data on pension contributions from the Social Security and National Insurance Trust (SSNIT).

“Every person engaged to work must be entitled to SSNIT payments… at any point in time, if you want such information, you can go to SSNIT,” he explained.

Mr. Awuah further admitted to gaps in this strategy because of the high number of Ghanaians not making pension contributions though he insisted that “it is very close to accurate.”

“That [SSNIT] is the best we have at the moment. The level of informality in the country is very high. About 80 percent of work takes place within the informal space.”